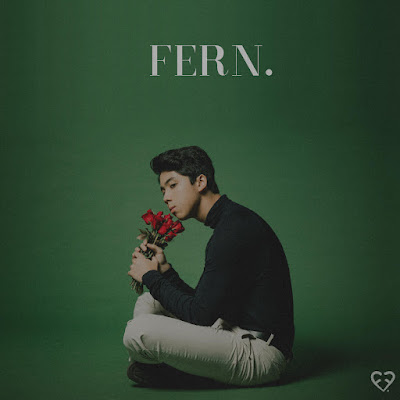 Fern.
Wunderkind musician Fernando Tan, 17, who is professionally known as Fern., launched his self-titled debut extended play “Fern.” on March 30, 2018. Having only been active on the scene for a few months, the teenage singer-songwriter-producer has already garnered multiple achievements.
Fern. released his first single titled “Into You” in 2017. The song debuted and stayed at number 1 on the Spotify Philippines Top 50 Viral Chart for one week and has garnered over 1.5 million plays on Spotify.
Fern.’s latest single is titled “Wanna Dance with You.” Both “Into You” and “Wanna Dance with You” have been included by Spotify in playlists in countries such as Singapore, Hong Kong, Malaysia, Indonesia, Taiwan, Thailand and the Philippines.
On top of this, Fern. has been featured on Scout Magazine’s Teens Under 18 To Watch Out For In 2018. He has already been given opportunities to collaborate with young OPM artists such as Asia’s Pop Sweetheart Julie Anne San Jose, TALA and Claudia Barretto.
Fern.’s self-titled “Fern.” is heavily inspired by the beats of the 1980s, along with a handful of sonic influences from artists such as The 1975, LANY, The Weeknd and Frank Ocean. It features songs that perfectly encapsulate the euphoric experiences of youth, love, and heartbreak that will definitely resonate with everyone looking for songs to chill and groove along to.
Featuring Fern.’s singles “Into You,” “Are You Mine” and “Wanna Dance with You,” “Fern.” has three new tracks. On March 26, 2018, an EP Launch Party was held at Early Night? in Bonifacio Global City, Taguig, Metro Manila to much success with the attendance of both fans and media alike.
“Fern.” is now available on iTunes, Apple Music, Spotify, Deezer and Amazon. Watch the official music video of “Into You” here: