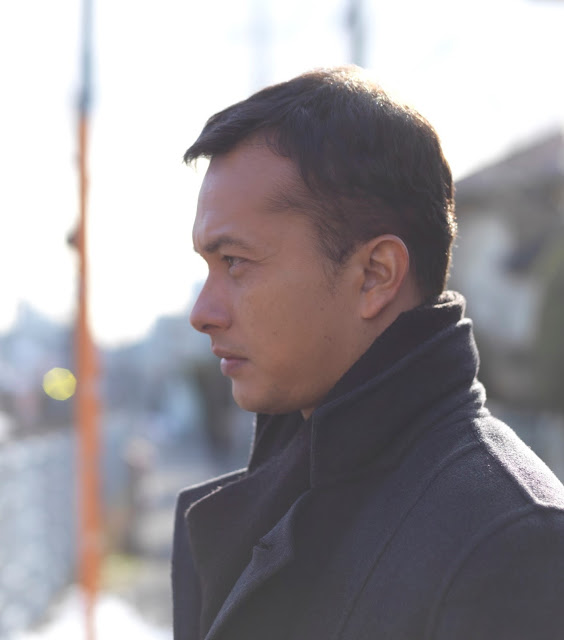 Nicholas Saputra
The Japan Foundation Asia Center and the Tokyo International Film Festival (TIFF) has announced that Indonesian actor Nicholas Saputra, 34, will star in all three omnibus episodes being directed by three accomplished Asian filmmakers, Daishi Matsunaga of Japan, Edwin of Indonesia and Degena Yun of China. This is the second Asian Three-Fold Mirror co-production project, a collaboration between the Japan Foundation Asia Center and TIFF.
Since 2014, the Japan Foundation Asia Center and TIFF have been carrying out exchange programs and cooperative projects with partners in Asian countries and regions, including Japan. The projects will continue until 2020, when the Tokyo Olympics and the Paralympics are to be held.
As part of the effort, the Asian Three-Fold Mirror project brings together three talented directors from Japan and other Asian countries to co-create a series of omnibus films with a common theme. The series follows up on Asian Three-Fold Mirror 2016: Reflections, with the second installment featuring directors all new to this project.
Production is now under way to be completed in time for a world premiere at the 31st edition of the Tokyo International Film Festival to be held from October 25 to November 3, 2018. Other cast members will be announced before then.
“I am honored to be part of Asian Three-Fold Mirror 2018,” Saputra said, “It was such an exciting experience to be able to work not only with various directors, but also getting to know other fellow casts member, film crews  and different productions across Asia.”
Saputra was born in 1984 in Jakarta, Indonesia. He completed his BA in Architecture at the University of Indonesia.
In 2002, Saputra made his debut as an actor in “What’s Up with Love,” which was the biggest box-office success in Indonesia at that time. The film was distributed across Asia and Europe.
The Indonesian actor went on to work with prominent Indonesian directors such as Riri Riza for “Gie,” Indonesia’s official entry for Best Foreign Language Film at the 78th Academy Awards in 2006 and Edwin for “Postcards from the Zoo,” an entry for Berlinale 2012. Saputra’s most recent film was the 2016 Malaysian-Indonesian fantasy thriller film “Interchange,” which premiered in the Locarno International Film Festival.
From 2007 to 2008, Saputra was also the face of Channel V. In 2017, he co-founded a production company Tanakhir Films and is producing a documentary titled “Semesta,” which is currently in post-production.